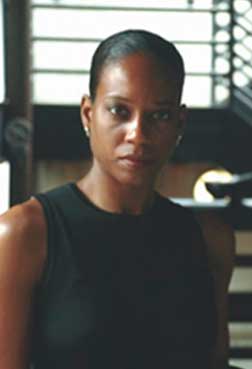 Tanya Wideman-Davis is the Co-Director of Wideman Davis Dance and is on faculty as an Associate Professor at The University of South Carolina in the Department of Theatre and Dance and The African American Studies Program. With an extensive career as a dancer, choreographer, and teacher, Tanya completed her Master of Fine Arts from Hollins University/ADF (2012). She continues to perform, research, choreograph, teach, and collaborate. See Our Work and Past Engagements.

Tanya’s academic and choreographic research, as well as her speaking, examine race, gender, femininity, identity, and location. This research grounds her choreographic method and performances and challenges the traditional methodologies and ideologies of classical ballet. Research projects include Migratuse Ataraxia (2021-2016), Dance Theater of Harlem: Radical Black Female Bodies in Ballet, (published in the Oxford Handbook of Contemporary Ballet in 2021), Choreographers in the Commons Sipping Coffee (2019), Female Relationships: The Gender Gap in Dance (2012), and the queering of a life of dance and HIV/AIDS (2011). Tanya’s MFA Thesis work, REVEAL, premiered at the American Dance Festival in Durham, NC in 2012. She has developed new courses, both in person and online, in the Department of Theatre and Dance, African American Studies, and the School of Visual Art and Design. She has lectured and presented for colleges, including Clemson University Pan African Studies Program, University of Southern Mississippi, Northwestern University, Duke University, Butler University, Connecticut College, Loyola Marymount University, Winthrop University, the University of Wisconsin – Peck School of the Arts and Goucher College. She has spoken at Dance/USA’s national conference, in sessions entitled Race and Dance Town Hall: Real Talk, and African American Women in Ballet.

Tanya has received critical acclaim as a performer. She has been noted by New York Dance Fax as “distinctive for the power of her secure pointe work and her personality.” She has received international acclaim and was honored as “Best Female Dancer of 2001-2002” by Dance Europe magazine. Tanya trained with many of the premier schools in the country including: The Academy of Movement and Music, The Ruth Page Center for the Arts, The Joffrey Ballet School, The Pacific Northwest Ballet School, The Alvin Ailey American Dance Center, Chicago City Ballet, and The Dance Theatre of Harlem. 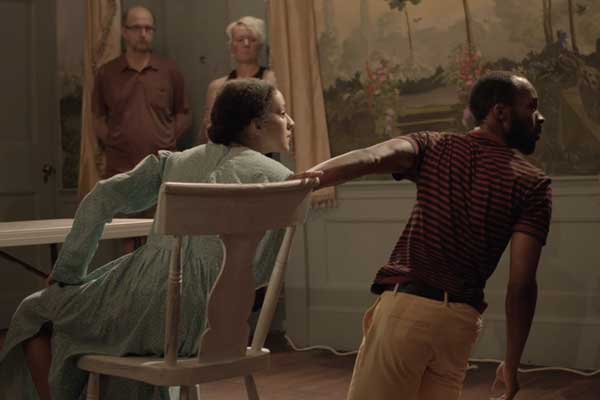